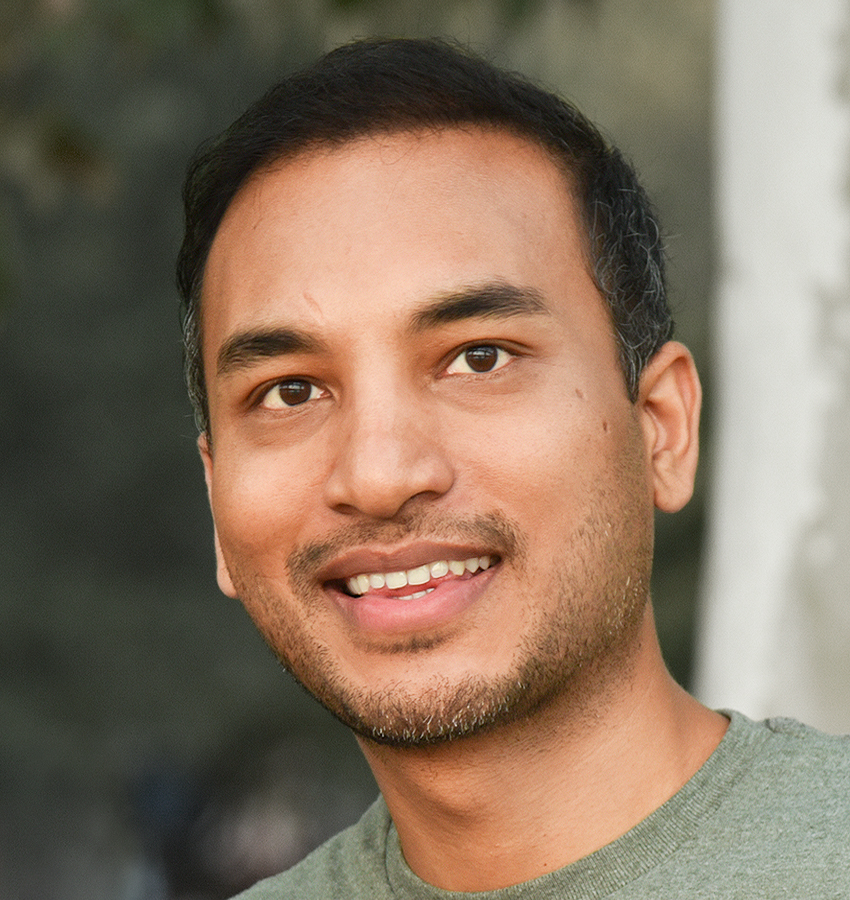 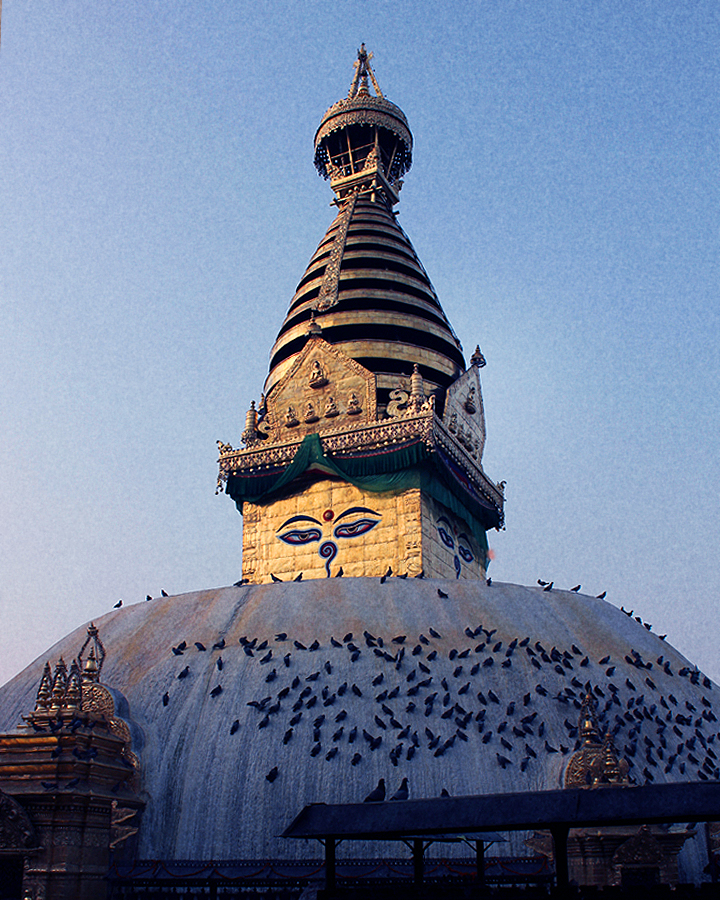 Sangam Mulmi is an optimistic individual with a positive mindset, who was fortunate to be born and raised in the Himalayan republic, Nepal. At an early age, he developed a great interest in computers, which he started exploring as a hobby, and proceeded to pursue it both academically and professionally.

Currently, Sangam serves as the Director of Business Intelligence and Web Systems at Louisiana Tech University, where he leads data warehousing, analysis, and visualization projects. He also oversees several in‑house application development projects while contributing to the University's research and reporting needs. Before his current role, he worked as the Systems Architect and assisted in advancing the University through the development and implementation of web-based systems to automate processes and reduce paper trails. He also taught several Cyber Engineering and Computer Science courses.

Sangam's primary interest in computing is in Artificial Intelligence, which is followed by his interest in Cyber Security, Data Mining, Automation, Digital Forensics, and Web Technologies. 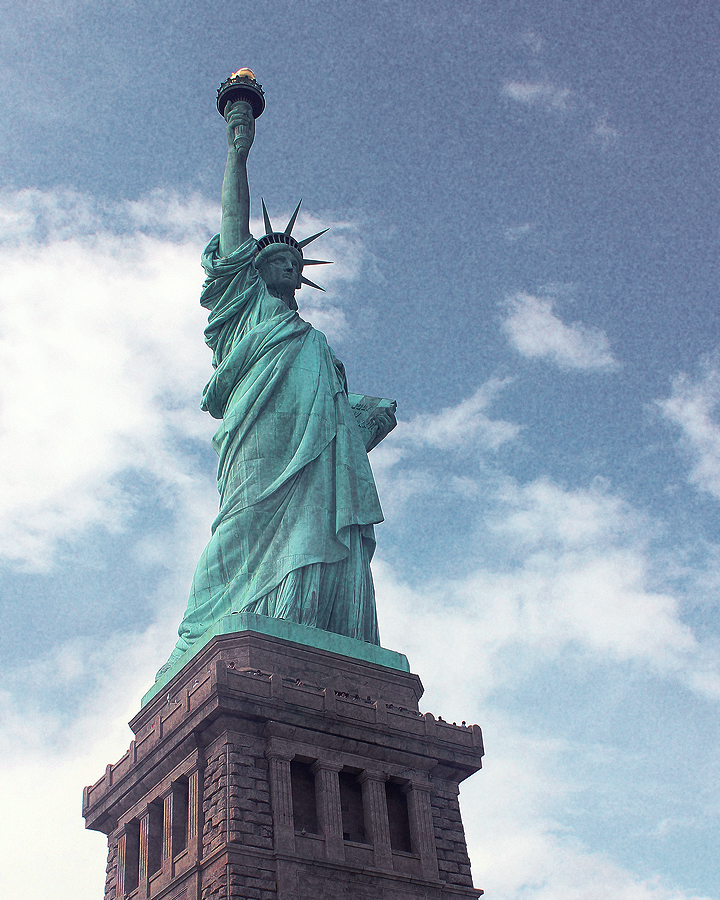 The following are some of the projects:

Developed a web-based Tic-Tac-Toe game that NAO (an autonomous robot) and a human could play against each other. In this demonstration, to display NAO’s intelligence, it was programmed to avoid any loss.

Developed an online Content Management System (CMS) for a Kiosk that could be managed remotely. The kiosks generated and managed using this CMS could be run on any Android-based touchscreen devices.

Designed and developed an addictive iOS game where the users are asked to tap on the randomly appearing objects as quickly as possible within a minute. The highest score ever recorded was 26.

Developed an online Research Proposal Routing system based on PHP that is currently used campus-wide by Louisiana Tech University to get approvals on all research proposals.

Designed and developed a community-powered website where users could ask any study abroad related questions. Other users, who knew answers to those questions, could answer those questions to help the community. 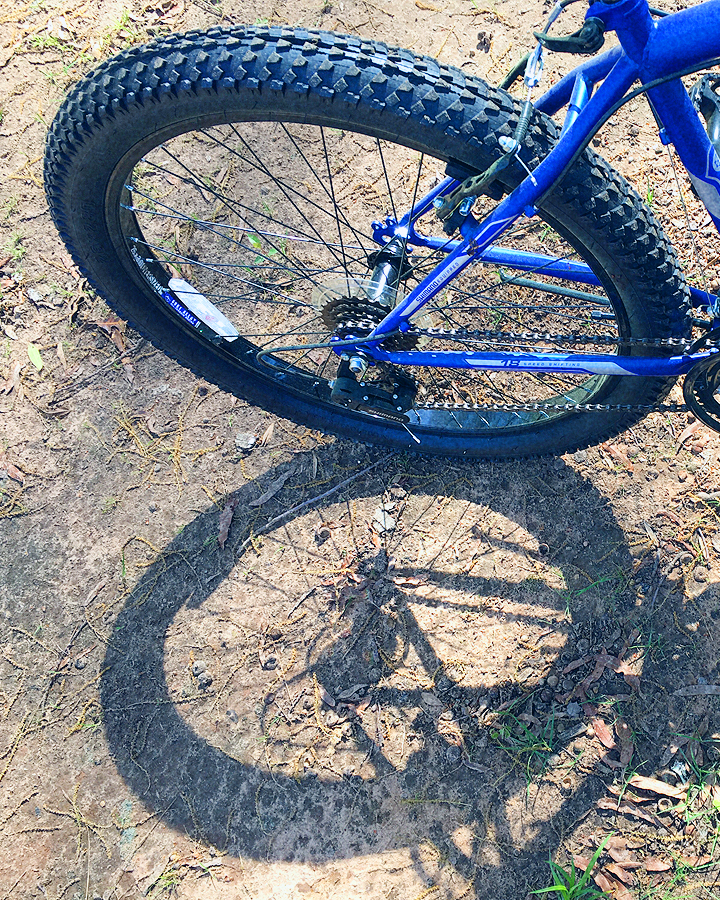 Currently, he serves as the Director of Business Intelligence and Web Systems at Louisiana Tech University.

Besides teaching and other academic things, Sangam also actively indulges himself in his additional passions, which include photographing, traveling, biking, and painting. 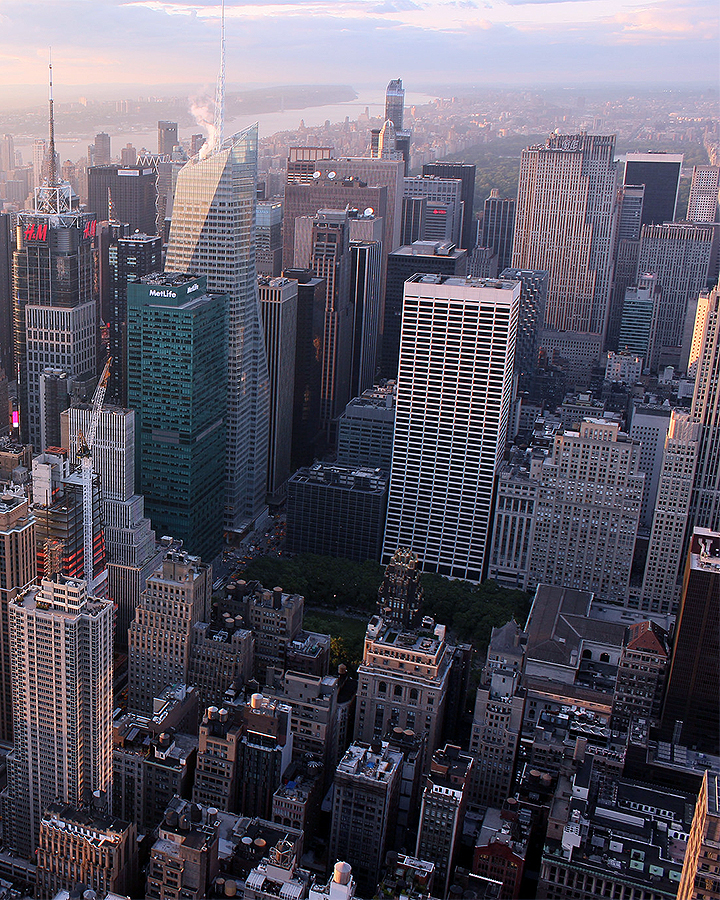